The AirPods Max are joining the AirPods and AirPods Pro in Apple’s audio accessory lineup. As you can see on the photo, Apple is releasing its first over-ear headphones under the AirPods brand.

This isn’t the company’s first over-ear headphones as Apple acquired Beats back in 2014. Apple has released new Beats headphones over the past few years. For instance, last year, Apple released the Beats Solo Pro, wireless headphones that feature Apple’s H1 chip and cost $300. They also have active noise cancellation.

The AirPods Max come in multiple colors — silver, space gray, sky blue, pink and green. They are foldable and can be stored in a case — or, as Apple calls it, a Smart Case.

This is a developing story… 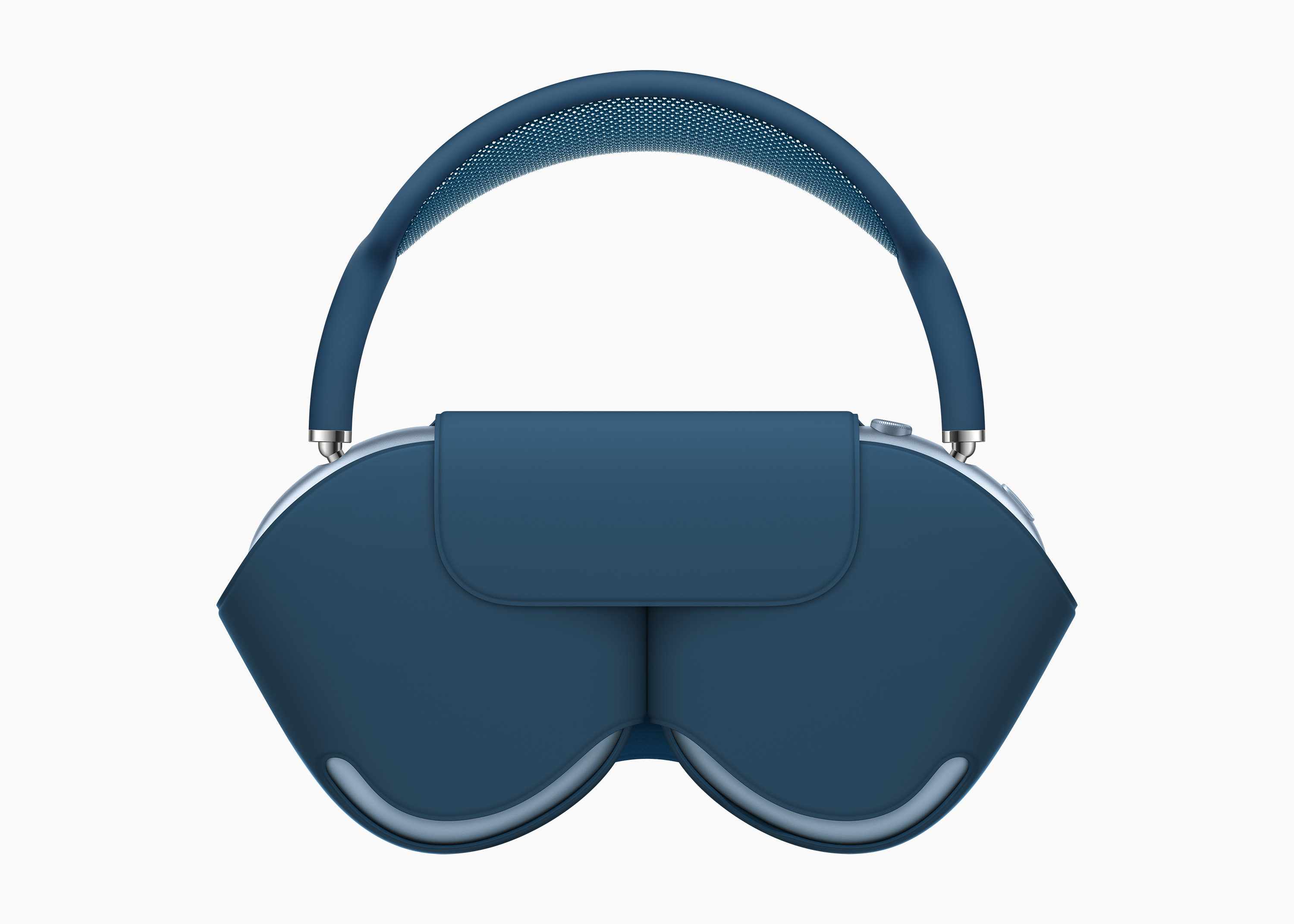 Owning the paycheck is the key to fintech success

Technology admin - June 18, 2021
0
To get a roundup of TechCrunch’s biggest and most important stories delivered to your inbox every day at 3 p.m. PDT, subscribe here. Welcome back...