Just like we enjoy a range of different possible modes of transportation on Earth, the potential of the space economy allows for many different types of of vehicles and launch systems. Dawn Aerospace took the wrapper off one today, a suborbital spaceplane called the Dawn Mk-II Aurora that’s smaller than a compact car and that will be capable of making multiple return trips to suborbital space per day.

The Mk-II is, as its name suggests, a second iteration of the concept created by Dawn. The Mk-I was actually built and flew in May 2018, demonstrating its ability to fire up its rockets during flight after taking off horizontally from a traditionally airstrip. One of the Mk-II’s key capabilities is its ability to take-off and land at conventional runways, obviating the need for specialized and expensive vertical launch compounds.

Dawn Aerospace was founded in Delft, in the Netherlands, with ties to the Technical University of Delft, and also operates out of New Zealand, which has a growing reputation in the New Space industry stemming from being the home of Rocket Lab, one of the most successful new companies operating commercial launch services. The company’s entire mission is built around sustainable space-based economy, and it also has a thriving business in CubeSat propulsion, building systems that use food-grade propellants for safe fuels that don’t carry as much of an environmental cost. 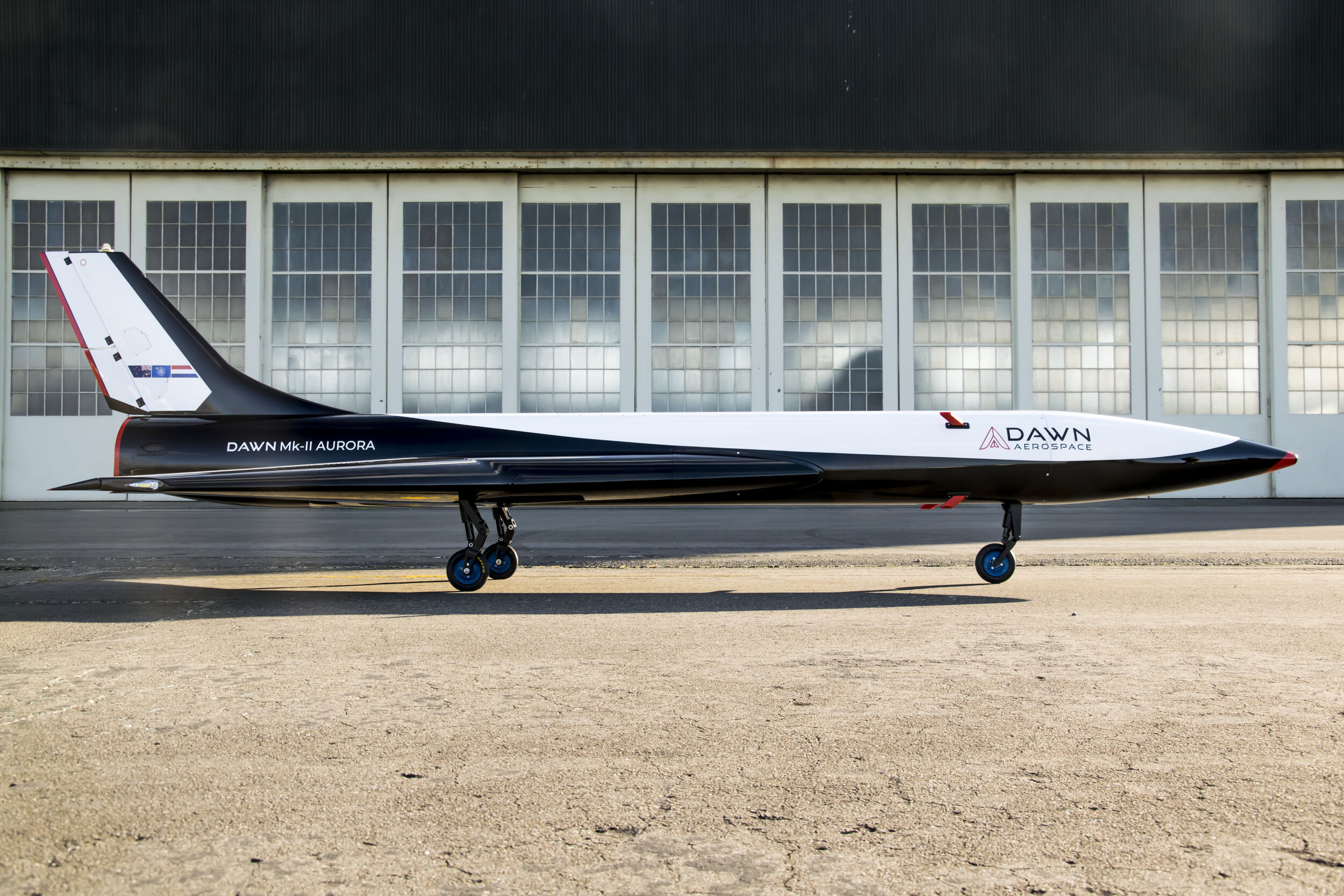 The Mk-II Aurora approaches the goal of sustainable commercial spaceflight in a different way, promising flights to 60 miles and above for payloads of 3U, which is small but perfectly suitable for a range of scientific experiments. It’ll be able to fly and return for multiple trips per day, at a cost of roughly $50,000 per flight, with realtime downlink communications capabilities.

Dawn has plans for a Mk-III iteration of its space plane that will be 60 feet long and be able to carry payloads weighing between 110 and 220 lbs all the way to orbit. Combined with its ability to do multiple daily flights and take off and land from conventional runways anywhere in the world, that would be a game-changer for the small satellite launch industry.

Technology admin - May 12, 2021
0
Tesla CEO and self-dubbed technoking is back peddling on the company’s stance about bitcoin and has suspended purchases of its electric vehicles with the...

Technology admin - May 12, 2021
0
Vitalik Buterin, the creator of Ethereum, on Wednesday donated Ethereum and “meme coins” worth $1.5 billion in one of the largest-ever individual philanthropy efforts. Buterin...

Technology admin - May 12, 2021
0
To get a roundup of TechCrunch’s biggest and most important stories delivered to your inbox every day at 3 p.m. PDT, subscribe here. By now...

Vitalik Buterin donates $1 billion worth of ‘meme coins’ to India...